ANNOUNCING Our Next Guest on the #BuildingBuchanan Podcast! 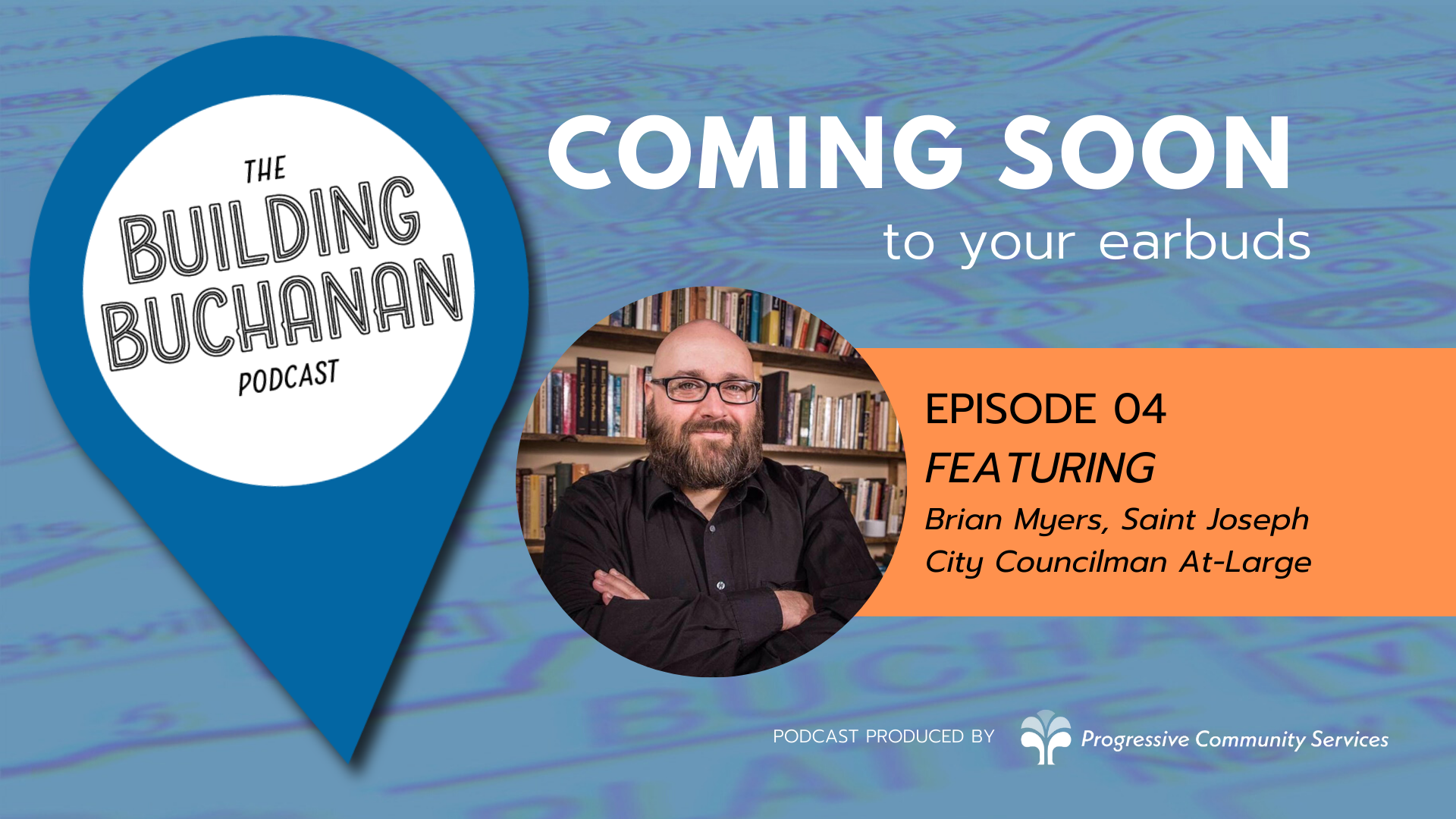 We are super excited for you to hear from our next guest on the Building Buchanan Podcast, Mr. Brian Myers! 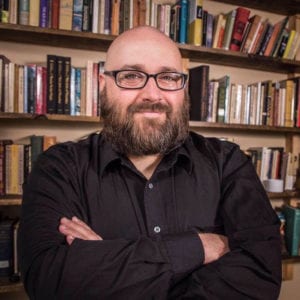 Saint Joseph native Brian Myers was kicked out of Savannah High School in 1996.  He went on to have a career in optical retail management and later financial management, while raising his son, Torrin. Brian was also enrolled in Missouri Western University at this time, and later graduated with his B.S. in Marketing Management from WGU.

Tired of the daily grind, Brian and his wife Amy began opening and operating small businesses in Saint Joseph in 2012. They currently own a vintage clothing store named The Lucky Tiger, a combination bookstore/bar called The Tiger’s Den, and the newly opened event venue, Metropolitan.

Brian has been involved with the Saint Joseph community on multiple levels.  He and Amy co-founded First Saturdays Downtown (now Downtown First), and have been co-recipients of the Mayor’s Awards for the Arts. Brian has served on numerous boards and commissions, including the MWSU Arts Foundation, the Saint Joseph Public Library Foundation Trust Board, has served as past president of Downtown First, and the Downtown Economic Stimulus Board.

Currently, Brian is serving his first term as a City Councilman at-large for the city of Saint Joseph.

All of the above to spite the educators who tossed him out of a rural learning institution.

Be sure and subscribe to our podcast on your favorite platform to hear Episode 04 when it hits the airwaves to hear more about Brian’s journey and what he’s doing to make our town a better place! 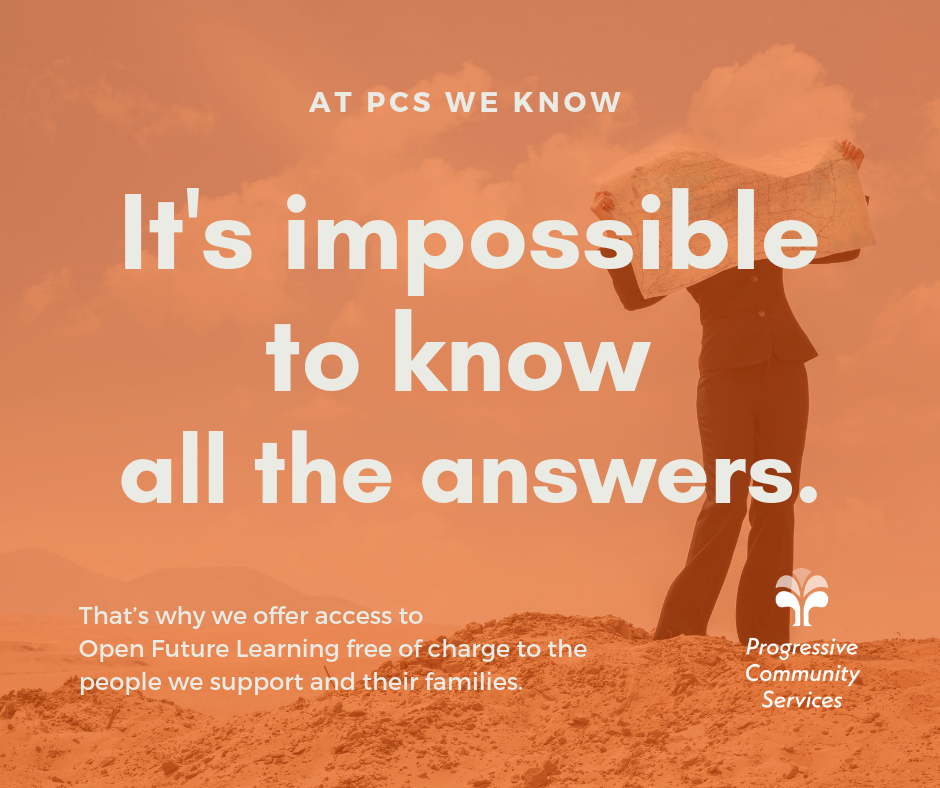 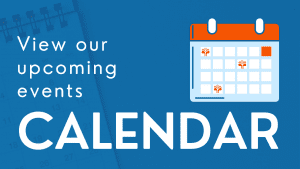